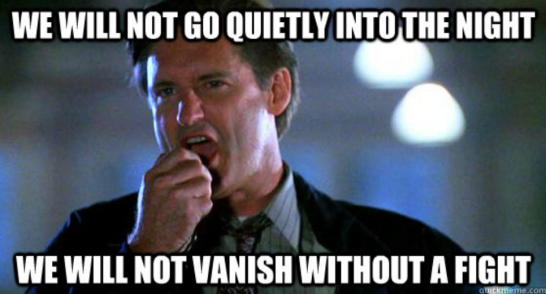 The United States Presidents demanded to be heard, so I gave them their voice in

**WARNING: They’re not happy campers! Do you have the strength to hear what they have to say?

I performed a Paranormal Psychological Analysis on the past and living presidents, the presidential candidates and several others in Presidential Souls but I can guarantee that some of you won’t like the results!

You will know, and remember that I warned you.

If you think you can handle it. 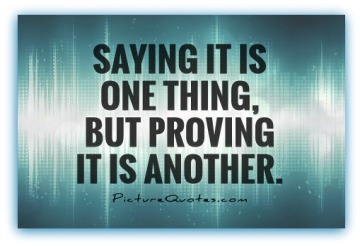 After completing an analysis of forty United States presidents and leaders, I can conclusively say that Celestial Hats reveal the personality of a person’s Soul.

A Celestial Hat reading is a:

In my book, Presidential Souls, I give forty examples of this proof, but the amazement never stops as I continue to perform Celestial Hat readings. 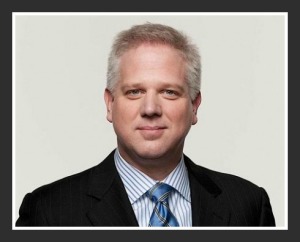 I received a request to look at the Celestial Hat of Glenn Beck. I know Mr. Beck is a famous radio and television personality and author, but I had no knowledge of his personal life or history.

His Soul revealed his earlier life and pain.

Mr. Beck’s Soul approached me struggling mightily. He was dressed causally as he strained to the point of exhaustion, attempting to pull a thick rope. He pulled and pulled, then the front of a boat came into view. Finally, he stopped. He stood before me and showed me his Hat. It was a civilian ship captain’s Hat. I was given the analogy of Thurston Howell III from the television show, Gilligan’s Island.

At this point, I speculated. Did Mr. Beck love boating, but was frustrated because he lacked the time to enjoy it? Was he afraid of the water, but wished he could overcome his fears?

I performed a search: Glenn Beck hobbies, looking for any mention of his love of boating. What I found was unbelievable. As with the Presidents, the Hat revealed the true pain of his Soul.

Glenn Beck is like Thurston Howell III. His Soul is trapped on an island as he struggles to reconcile with a fateful boat. His mother died on a boat when he was fifteen years old and Mr. Beck reports her death as a suicide. Mr. Beck continues to bear the emotional burden of his mother’s death to the extent that he wears a ship captain’s Hat.

The person who asked me to do this reading follows Glenn Beck, but even she didn’t know about his early tragic past.

His Soul knew, and his Soul showed me his continued pain.

Presidential Souls will be released soon. Stay tuned for updates at: